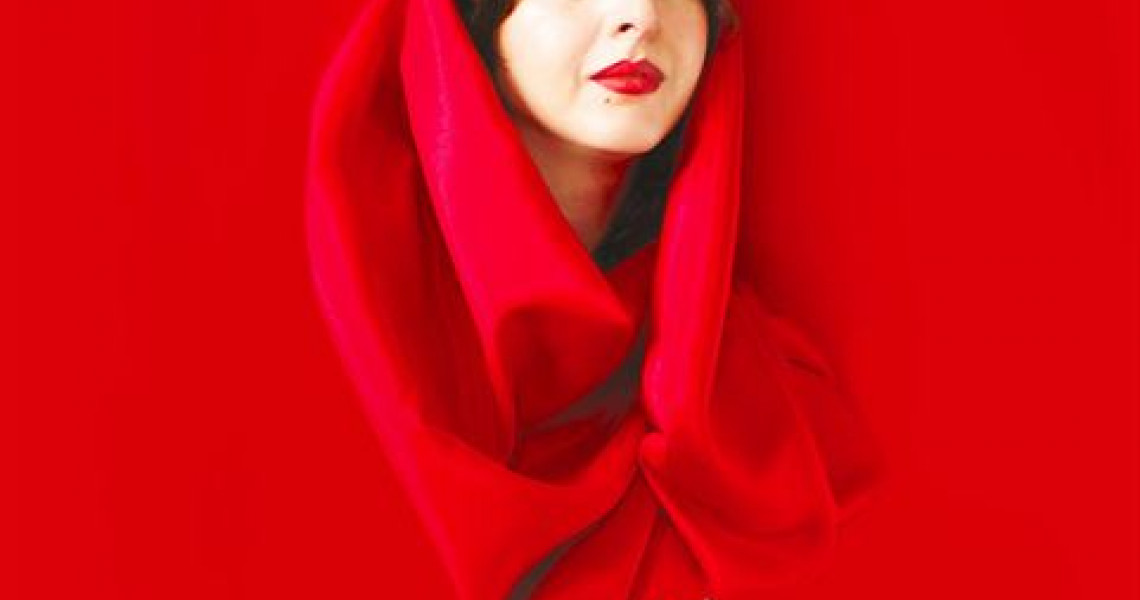 In Iran, since the 1979 Islamic revolution, women are no longer allowed to sing in public as soloists - at least in front of men. Defying censorship and taboos, the young composer Sara Najafi is determined to organize an official concert for solo female singers. In order to support their fight, Sara and her friends invite three French female singers, Elise Caron, Jeanne Cherhal and Emel Mathlouthi, to join them in Tehran and collaborate on their musical project, re-opening a musical bridge between Europe and Iran. Are they going to succeed and finally be gathered in Tehran, sing together, on stage and without restrictions, and to open a door towards a new freedom of women in Iran ?