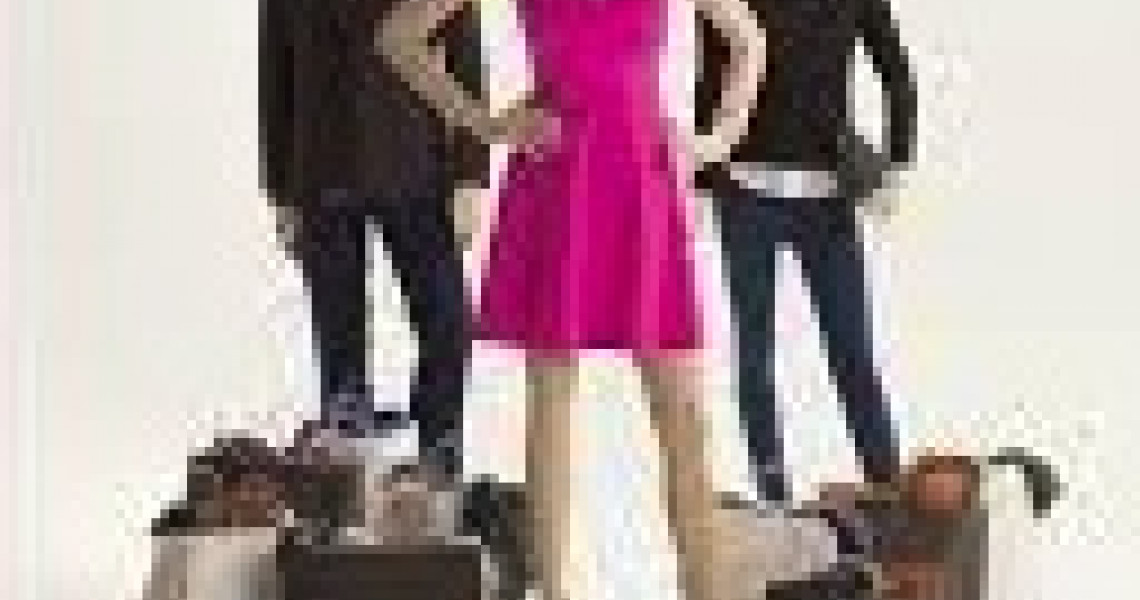 Who pays the price for our clothing ?

The True Cost is a documentary film exploring the impact of fashion on people and the planet.

We are increasingly disconnected from the people who make our clothing as 97% of items are now made overseas. There are roughly 40 million garment workers in the world today; many of whom do not share the same rights or protections that many people in the West do. They are some of the lowest paid workers in the world and roughly 85% of all garment workers are women. The human factor of the garment industry is too big to ignore; as we consistently see the exploitation of cheap labor and the violation of workers’, women’s, and human rights in many developing countries across the world.

'A portrait of exploitation' The New York Times