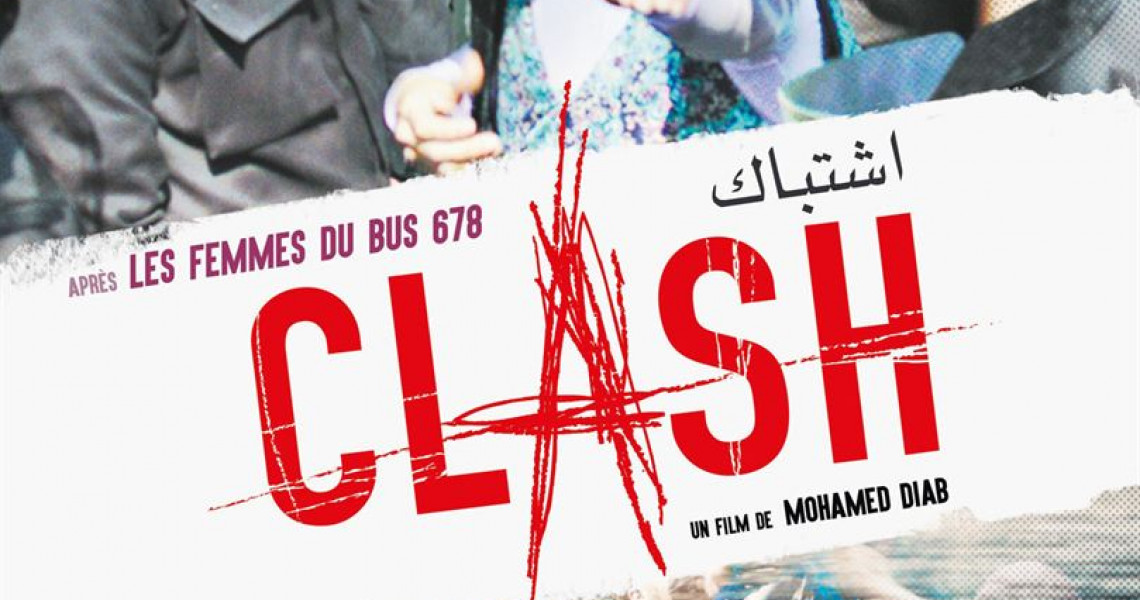 Two years after the fall of Mubarak, Cairo ignited again. In the aftermath of the dismissal of Islamist President Morsi, violent riots broke out between demonstrators with divergent political and religious convictions. The police intervene and the demonstrators are embarked without distinction in a police van. It is then a closed door between adversaries that incarceration unites in suffering ...