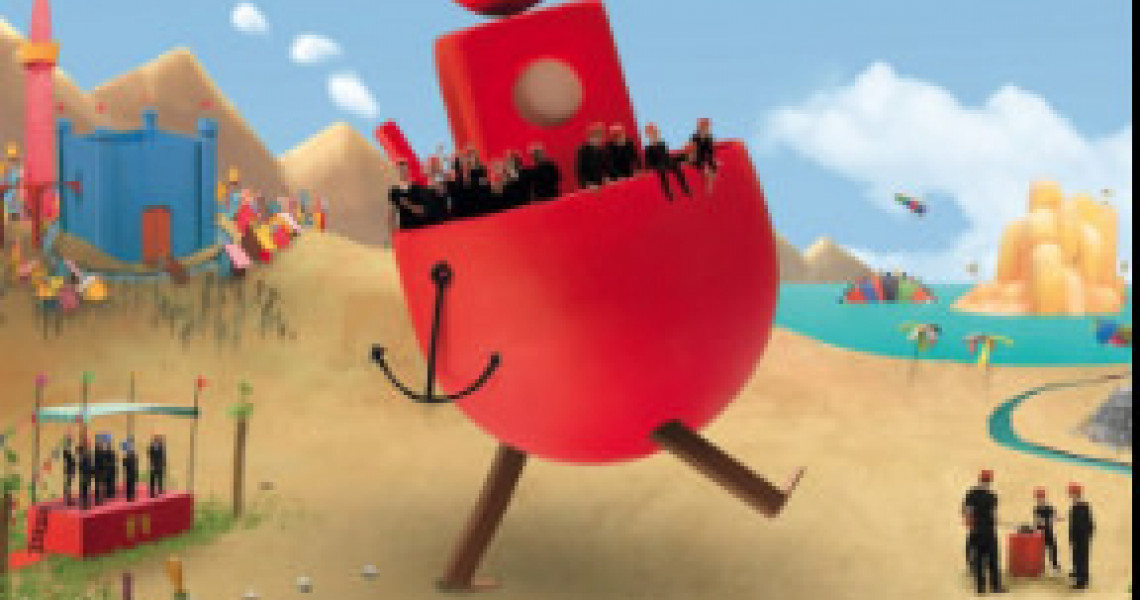 It is a quite peaceful village, until eyes gradually invade the village, disturbing the lives of the inhabitants. The two queens then order the quest for the magic sand, able to close these voyeur organs. Then begins an initiatory tale in which the villagers will learn that esteem and self-acceptance are the remedies against these ocular oppressors.

In the second, the making-of proposes the genesis and secrets of making the animated film

140 children with disabilities were involved in all the stages of creation.