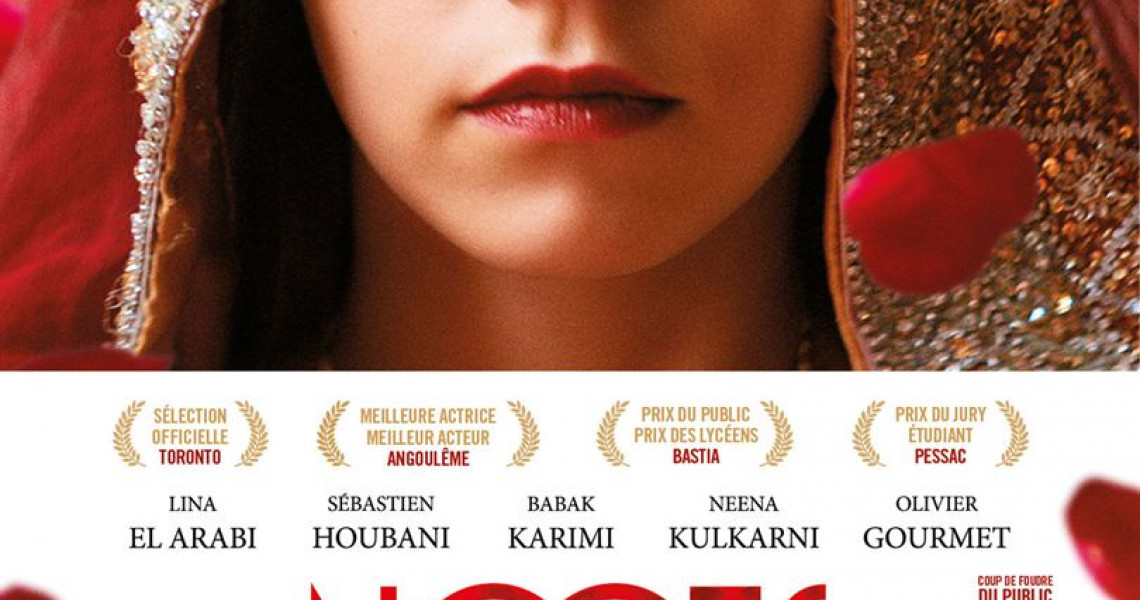 Zahira, a young Belgian-Pakistani woman, is very close to her family until the day when she is forced into a traditional marriage. Torn between the demands of her parents and her desire for freedom, the girl relies on the help of her older brother and confidante, Amir. But it ignores the weight of traditions