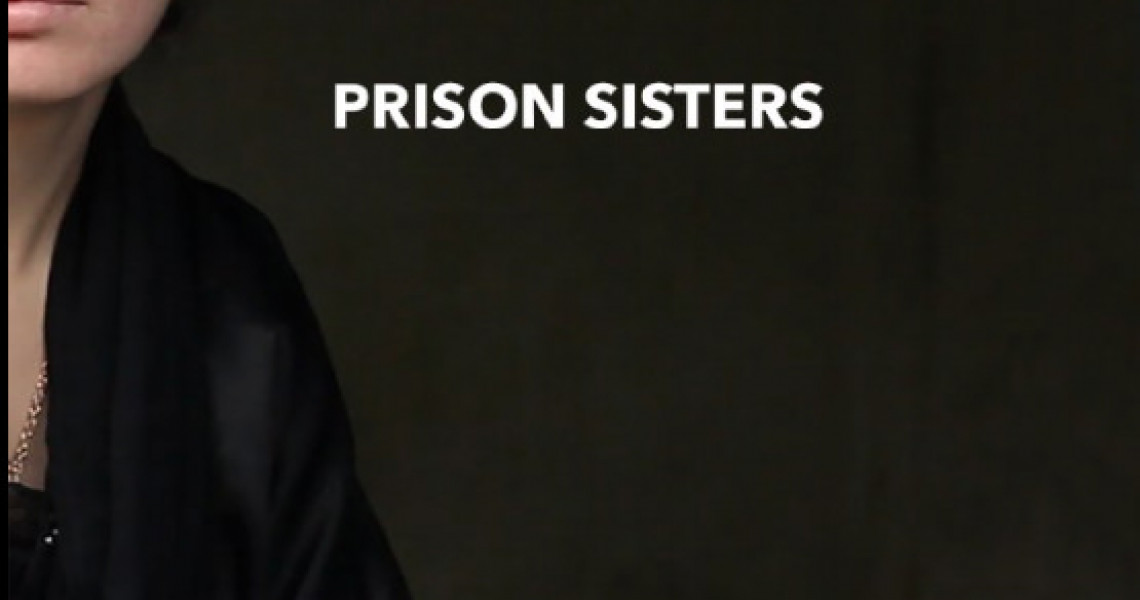 PRISON SISTERS takes us through the journey of two young women who have been released from prison in Afghanistan. Outside prison, the respite they experienced in prison is replaced with death threats and violence. As women and former inmates, Sara and Najibeh lacks any right to exist. Sara's uncle intends to kill her an attempt to reclaim his honor in their small village. Fearing for her life Sara escapes to Sweden she applies for asylum but Najibeh stays behind. While Sara struggles to understand her newfound freedom, her prison-mate Najibeh disappears and soon Sara hears that she was stoned to death. Sara and the filmmaker want to find out the truth, only to encounter a maze of half- truths on the streets of Afghanistan. We follow the two main characters, revealing what happened to them - each with an exceptional fate depicting the horrific reality for women in Afghanistan.