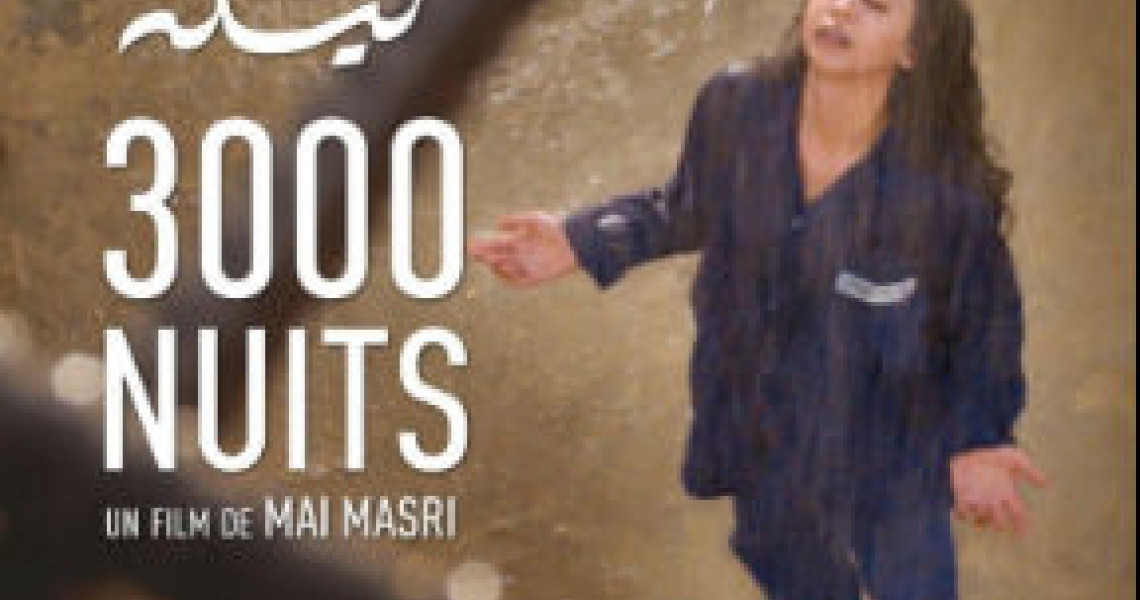 Layal, a Palestinian teacher and bride, was arrested after being unjustly accused and sentenced to eight years in prison. She is transferred to a high security prison for women where Palestinian political prisoners are incarcerated with Israeli criminals. Strong tensions between prisoners and prison guards, between prisoners themselves and conflicts erupt. Faced with serious dilemmas, the life of Layal is upset ...