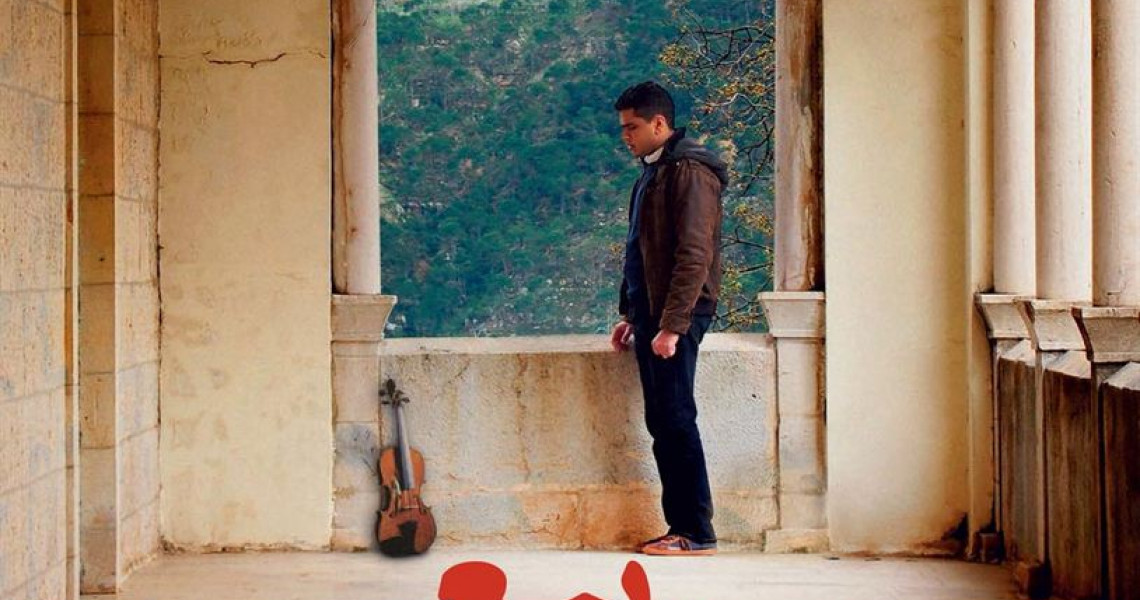 Rabih, a young blind man, lives in a small village in Lebanon. He sings in a choir and publishes Braille documents for an income. His life takes place when he tries to ask for a passport and discovers that his identity card, which he has carried all his life, is a fake. Traveling through rural Lebanon looking for a record of his own birth, he meets people on the boundaries of society that tell their own stories, open other issues and give minor clues about Rabih's true self identity. , Rabih meets a nation incapable of telling its own narrative.