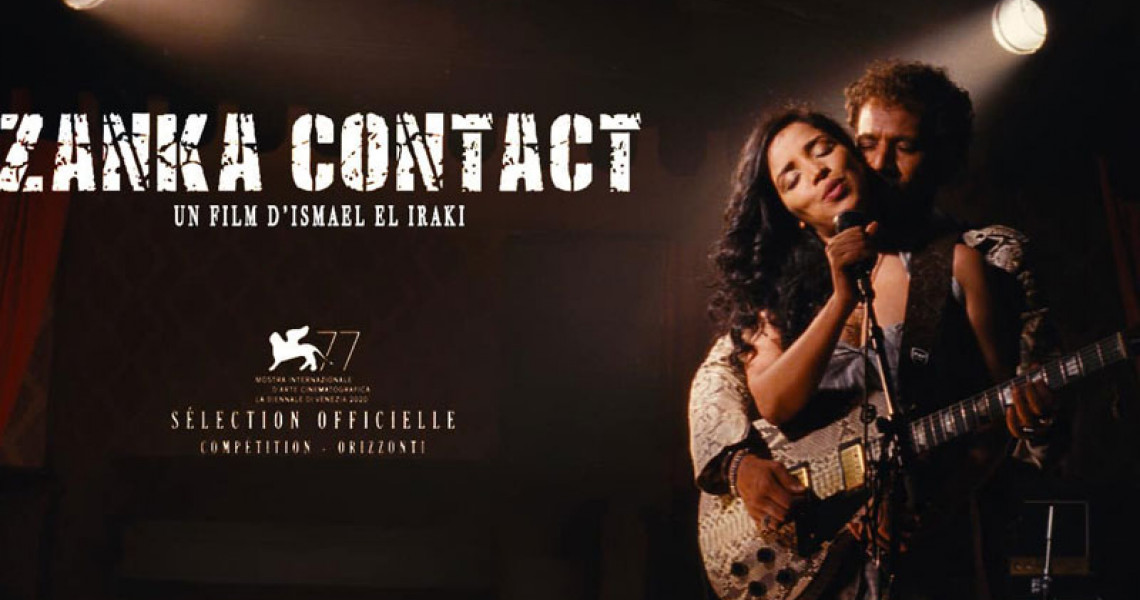 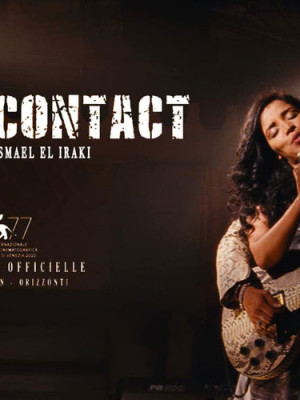 Famous for his snakeskin guitar, Larsen Snake, a fallen rocker, returns to Casablanca where he meets Rajae, a street amazon with a golden voice. They fall passionately in love with each other. But drugs and the underbelly of a violent and corrupt Morocco get in the way of their romance. Leaving Casbalanca becomes a necessity.

A beautiful, romantic and wacky film whose director claims to be inspired by Tarantino and Godard

Noted at the Cabourg, Annonay and Montpellier Mediterranean film festivals