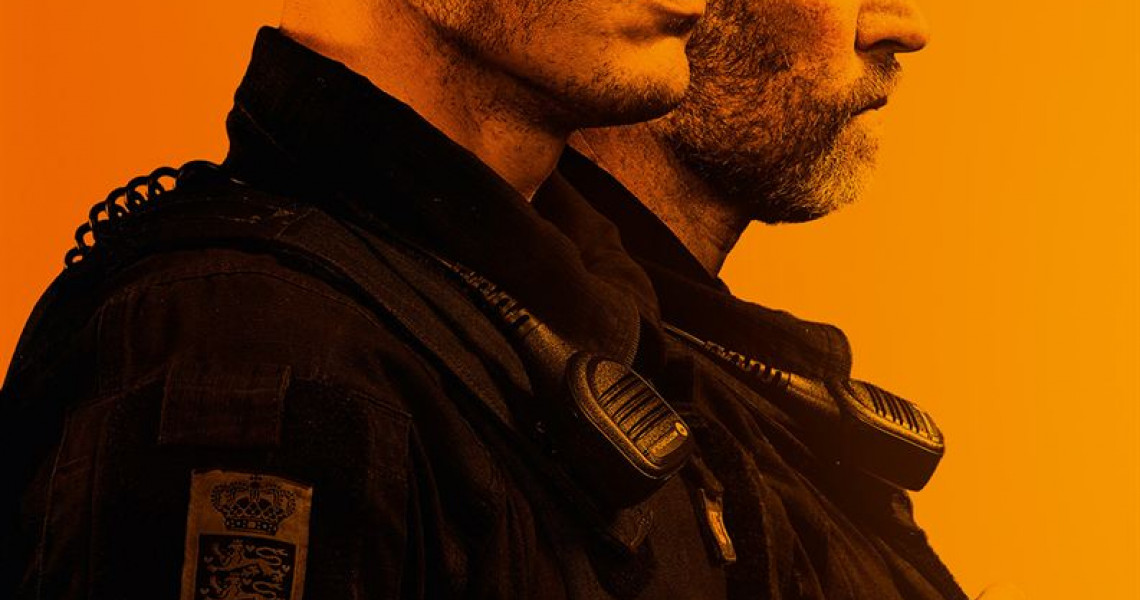 Following the death of a young immigrant in police custody, a working-class suburb of Copenhagen riots as two policemen with opposing views, one sympathetic and the other hard-line, patrol. The two men find themselves in the midst of a riot and are soon hunted down

"The story, in the tradition of Ladj Ly's Les Misérables, is convincing in its darkness. Effective". Le Journal du dimanche