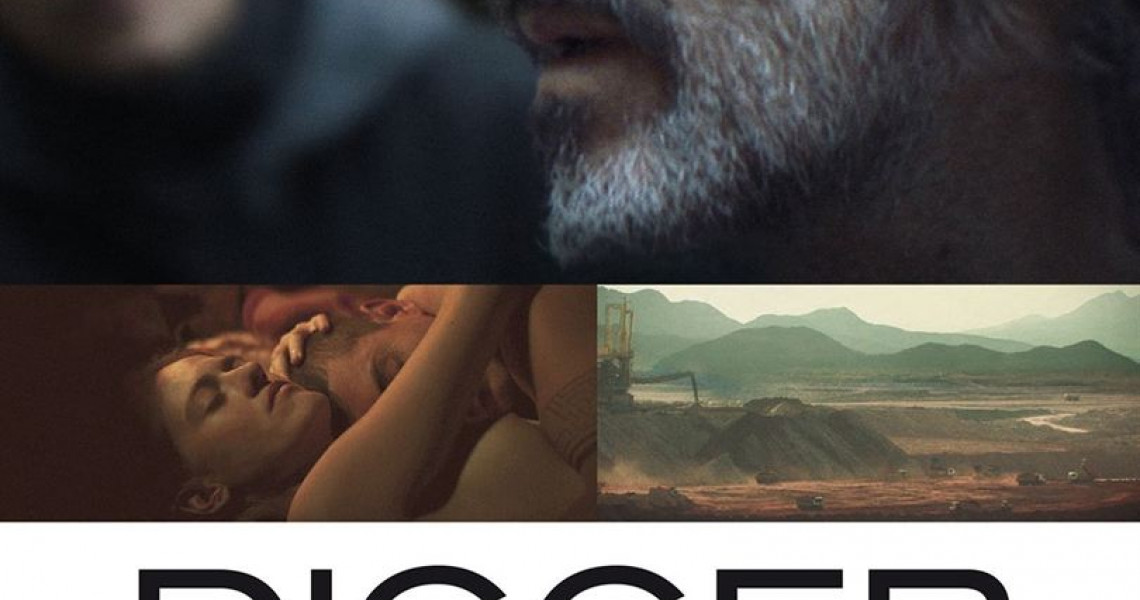 In northern Greece, a mining company wanting to expand its operations tries to convince Nikitas, a grumpy old hermit who lives alone in the forest, to sell his land. The old Greek resists but a new adversary appears before him...

This excellent debut film, presented as a "contemporary western", pits the silent old man against the industry that is dynamiting the land. The Greek forest provides a magnificent setting for this ecological drama where men clash harshly.

This film was noticed at the Berlinale and at the Festival Premiers Plans in Angers.