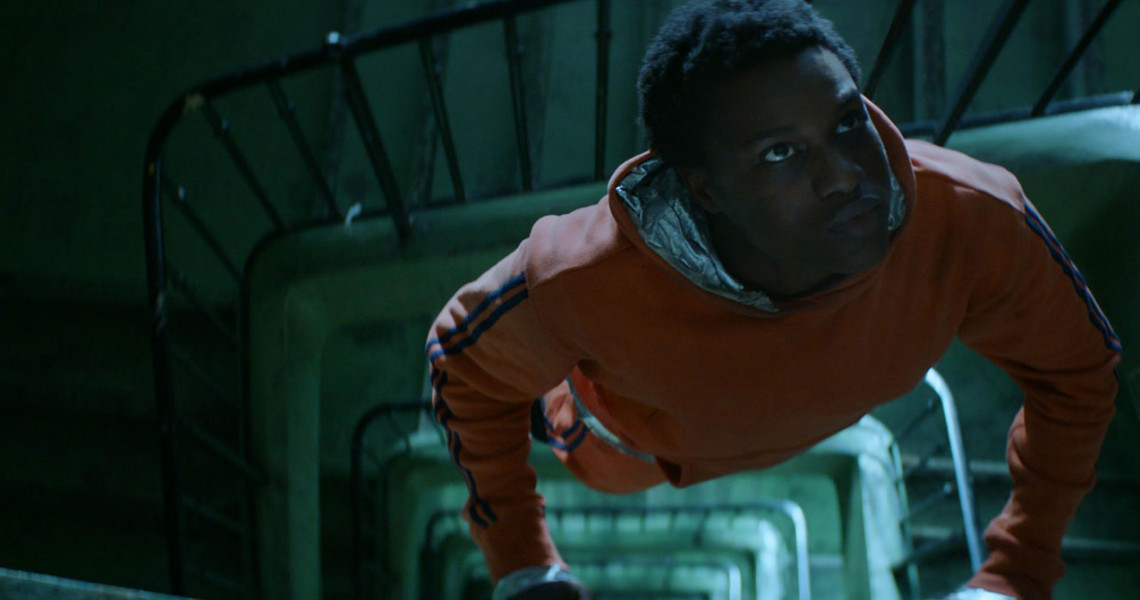 Gagarin is well known for being the first human being to have flown in space in 1961. It is also one of the working-class housing estates built the same year in Ivry sur Seine and inaugurated in 63 by the famous cosmonaut. This first feature film by Fanny Liatard and Jeremy Trouih shows us this housing estate as it is being demolished in 2019 due to its dilapidation and the reactions of the population, most often immigrants.

"When the "suburban film" becomes a magnificent poem that borrows as much from the social chronicle as from science fiction". La Voix du Nord