7 films in competition for the F5C Award: 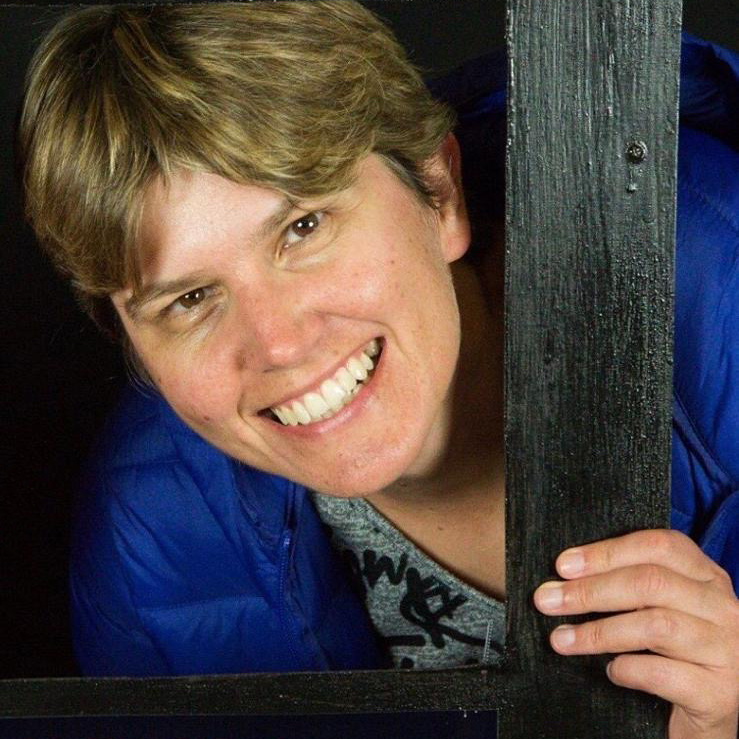 The jurors will be accompanied by a discreet and talented young director who is becoming more and more well-known.

Following a master's degree in cinema from the Lumière Lyon 2 University, Séverine has produced videos for companies and individuals, notably by editing clips, preparing trailers for festivals and producing her own short films.

For 4 years now, she has participated in the Nikon Film Festival.

One of her short films, JE SUIS UN SECRET, received a special “Emotion” mention in 2019 at the Annemasse Rencontres du Court-métrage and was selected for the GUKIFF, a South Korean festival in 2021.

She recently finished writing a feature film script with the help of a script doctor.

She also worked on the development of the Festival de Cinéma des Cinq Continents, notably by being involved in its programming for 9 years.

She is delighted to discover the 2022 program together with the other members of the Jury from all over the world.