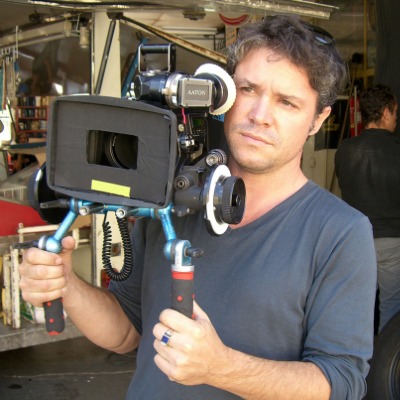 Members of the Jury will have as their President a film director known for his sensitivity and talent.

Eric Guirado started as a journalist, making documentaries for the regional public television channels on France3. In 1994, he took-up short film-making with “Lonelytude ou une légère éclaircie”. He became known for "Un petit air de fête" which won the “prix Kodak” in Cannes 1999 and the “César” 2001 for the best short film.

Having made 8 short films, he wrote and directed in 2002 his first full feature "Quand tu descendras du ciel" Inspired by characters he met during his journalistic life, the film is full of realism and social awareness. It has won an impressive number of prizes: Prix du Public and best actor for Benoît Giros at the Angers Film Festival 2003; Prix du Public at the Mulhouse Festival; Prix spécial du jury at the Florence Festival of French cinema; first prize at the Medfilm festival of Rome; and Prix du public at the Braunschwieg Filmfest.

In 2007, he made his second long feature "Le Fils de l'épicier": after several documentaries on the lives of traveling salesmen, the ex-journalist who remained deeply affected by his findings on the subject, directed two young up and coming French actors, Nicolas Cazalé and Clotilde Hesme in a film much acclaimed by the critics. At the same time, he made a documentary, Comoedia, and also went back to earlier love with the short film "Le Début de l'hiver".

For his third film, he revisits a well-known and sad tragedy – the affair Flactif.

Chairman of the High School Jury 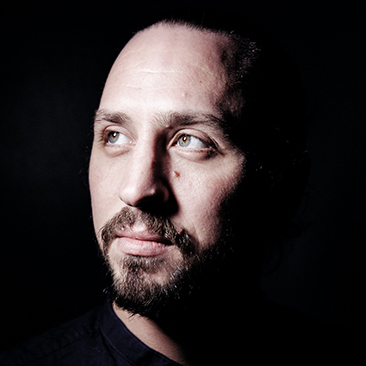 The young jury-members will have the chance to work with Stan Zambeaux, the discovery of last year’s Festival. His film "Un jour ça ira" swept all the prizes at the 13th Festival: a man with a huge heart, he is real humanist.

Born in 1985 in the Paris region into a large family, Stan Zambeaux has always been attuned to those living a life out of the ordinary. From an early age, he has listened to the unadulterated words of those struggling with life. He has always felt that the time spent with his characters was indispensable in order to create sincere and lasting relationships enabling him to follow the evolution of their lives. He looks at his characters with benevolence while filming them as they reconstruct themselves.

Graduating with a Masters in Cinema and trained in the Belgian film school, Stan Zambeaux has always fought to hear the views of those excluded or marginalized seeking a way out.

From Casamance to Burkina via Albania, he seeks to portray the experiences of children fragile and up-rooted, of grown-ups with a tumultuous past, of political refugees searching for their origins and above all of individuals finally free in life.

5 members of the High School Jury